London bus operator Metroline has until 10 May to permanently drop its controversial ‘remote sign-on’ policy - or it will face a summer of strikes, Unite the union warned today (Friday 23 April).

Unite said if Metroline dug in its heels, it would face a rolling programme of strikes by more than 4,000 bus drivers which would seriously disrupt its services in north and west London. At present, the dates for strike action are being kept under wraps.

Unite has health & safety concerns about this policy for its members and also the travelling public.

London’s mayor Sadiq Khan has instructed the bosses at Transport for London (TfL) to introduce an immediate moratorium, which will not be lifted until detailed research into ‘remote sign on’ is completed. Metroline has stated it is only pausing the introduction of ‘remote sign-on’.

Unite regional officer Mary Summers said that Metroline bosses were ‘drinking in the last chance saloon’, as the union had a massive mandate from its members for strike action.

In a letter to Metroline’s managing director Stephen Harris, Unite’s Mary Summers said: “My purpose in writing to you now is to give the opportunity to the employer to reconsider its position prior to the union issuing notice for industrial action.

“We are, of course, aware of the moratorium. We have seen the terms under which this is to be conducted. Therefore and for clarity, let me make it very clear - we are not asking for a temporary suspension of implementation. Our members have made clear that they do not want remote sign on – full stop.

“We are asking that the employer now confirms that ‘remote sign on’ will not be implemented. This is what is required to prevent industrial action. We will need to have this confirmed by the employer by 10 May.”

‘Remote sign-on’ means drivers do not report to a depot, but meet their bus at an alternative location, such as a bus stop. It forces drivers to start work away from the depot, reducing costs and boosting the company's profits. The policy raises concerns over lack of toilets and canteens; increased driving hours; and waiting for the bus in unpredictable weather.

Unite has also said there is no benefit to passengers as ‘remote sign-on’ could well cause disruption to services used by the hundreds of thousands of people who use buses every day to get to work and school. 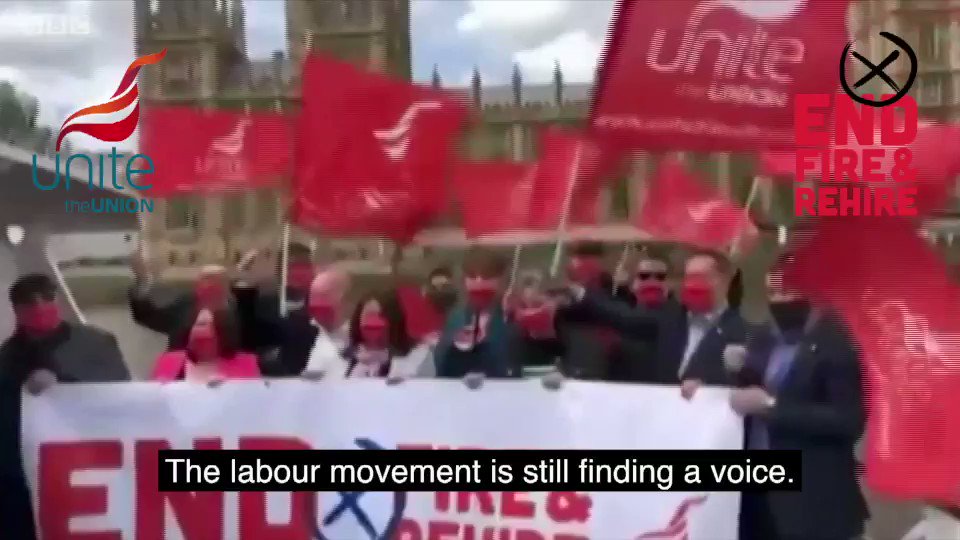