Unite NHS members will be at the forefront of a march to Downing Street tomorrow (Wednesday 29 July) to show their anger at being overlooked in the latest round of public sector pay rises – despite more than 500 NHS and social care staff dying from Covid-19.

The Unite branch at Guy’s and St Thomas Hospital will be marching to Downing Street at 18.00 tomorrow from St Thomas Hospital, Westminster Bridge Road, SE1 7EH to protest at the government's decision to put off a pay rise for NHS staff until April next year – when the three year pay deal comes to an end. The march will be attended and supported by NHS staff across London.

Last week, chancellor Rishi Sunak awarded up to a 3.1 per cent pay rise for 900,000 public sector workers, including doctors, teachers and police officers. Unite accused the chancellor of having ‘a selective memory’ when it comes to public sector pay, rewarding some, but ignoring hundreds of thousands of others.

Unite national officer for health Colenzo Jarrett-Thorpe said: “Nursing staff and other allied health professionals have reacted with anger to being overlooked when pay rises were given to many in the public sector last week and the government not hearing the health trade unions’ call to bring their pay rise forward from April 2021.

“This sense of anger was heightened, especially in light of their work and sacrifices during the global pandemic which has taken the lives of more than 500 NHS and social care staff across the UK.

“We are facing a perfect storm for recruitment and retention in the NHS – in a decade of Tory austerity, NHS staff have seen their pay cut by 20 per cent in real terms and many are considering leaving the health service; at the same time, there are about 40,000 nursing vacancies in England alone.

“This crisis is also being exacerbated by the scrapping of the student bursary, which is putting off many who may have considered becoming one of the next generation of nurses.

“What we have seen in the last few months is generous praise, warm words, and lots of Thursday evening clapping by ministers; yet we got a flavour of the government’s true feelings with Rishi Sunak’s lack of a pay announcement for NHS staff last week, with no statement dealing with our call to move the pay of NHS workers forward.

“The public expects – and ministers should deliver – a substantial pay increase for NHS staff that reflects their real worth to the NHS and society more generally. NHS workers shouldn’t have to wait till April 2021.”

Unite branch secretary at Guy’s and St Thomas Hospital Mark Boothroyd said: “We have called this demonstration to express the anger that so many of our members feel at the government’s derisory treatment of NHS staff.

“After all our sacrifice during the pandemic, to exclude us from the pay deal and make us wait till April 2021, is a slap in the face and our members are going to Downing Street to tell Boris Johnson this directly.”

More information can be found out about Unite’s NHS pay campaign by accessing the link below:

“Wabtec’s announcement is a crushing blow to the workforce and to the local area. Unite is in consultation with the company and is fighting to ensure that our members are offered alternative employment at other sites" – Lakhy Mahal @UniteEastMids leicestermercury.co.uk/news/local-new…

"The public needs to wake-up to the fact the NHS that they so value and which has been the lynchpin of the successful COVID-19 vaccination programme is being steadily sold off" – Jackie Applebee @DoctorsInUnite ⬇️ gponline.com/gps-lead-prote… 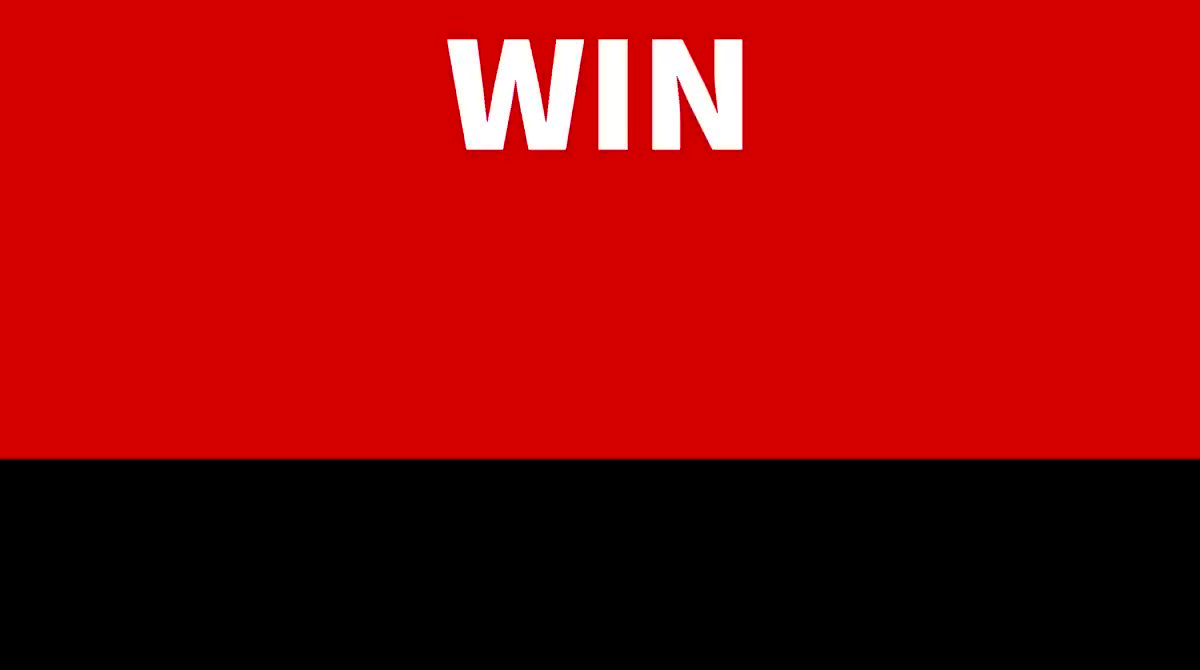 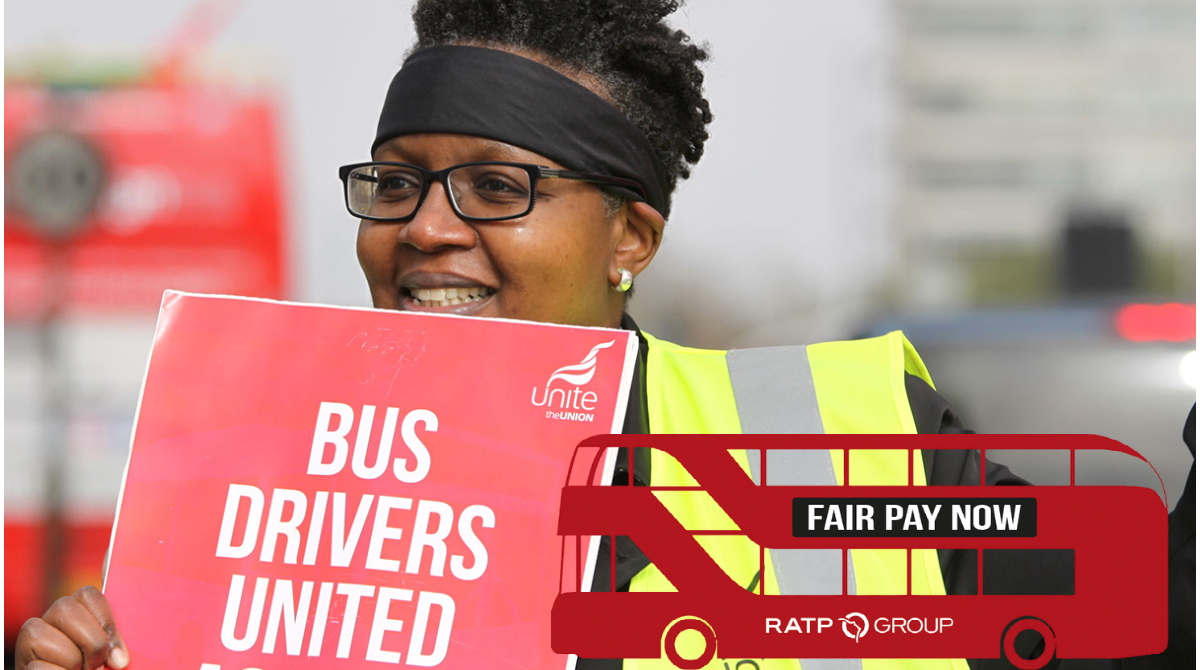 London Bus drivers strike again over three years of pay cuts. Unite blames stoppages on stubbornness of RATP bosses, who are sticking to a sub-inflation offer, despite having given their UK operations boss a 54% pay hike. Via @M_Star_Online morningstaronline.co.uk/article/b/lond… pic.twitter.com/GRQ8qvewlZ

Metroline bosses 'drinking in the last chance saloon' as Unite gives them May deadline to commit to ending remote sign-on, or face a summer of London bus strikes. unitetheunion.org/news-events/ne…