Join Unite for a full day celebrating the British labour and trade union movement, which, provoked by generations of struggle, has created a rich cultural heritage. Drawing on historic local and national events that defined the lives of our forefathers and mothers, With Banners Held High embraces cultural forms of expression and celebrates methods of protest through discussion, art, music, poetry, drama, dance and comedy. It is to educate, it is to agitate; it is to fight for consciousness.

Bookmark this link and get set for With Banners Held High

The Past We Inherit, a Green Future We Build – get set for With Banners Held High on 15 May 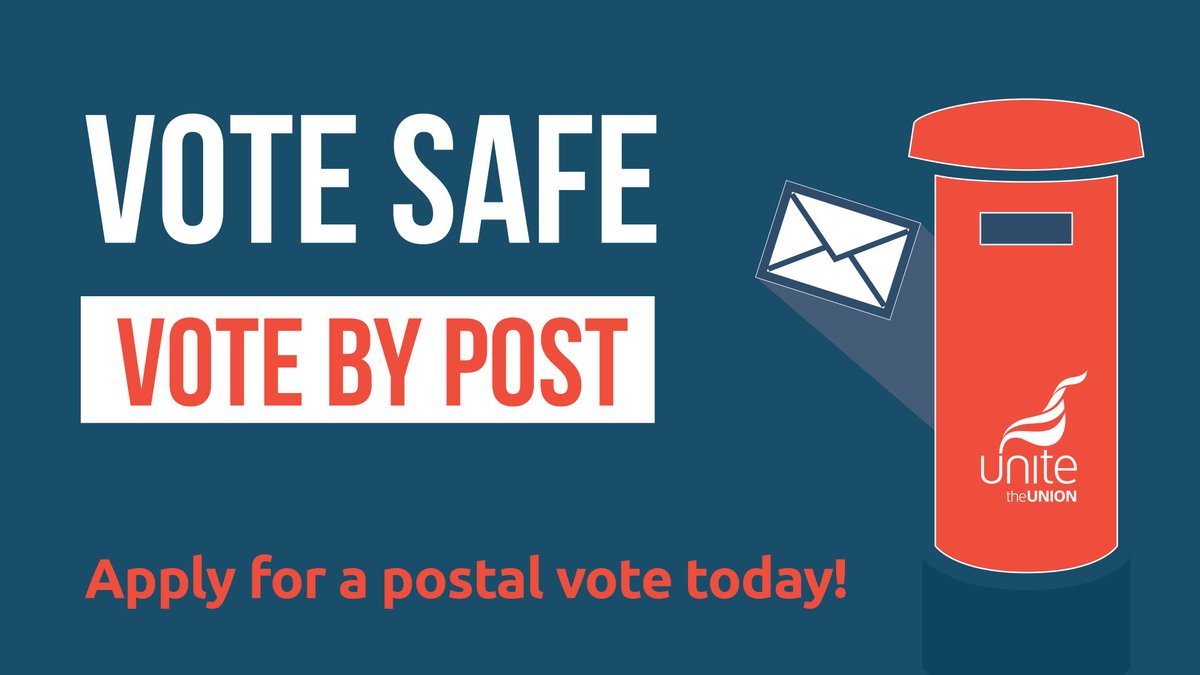 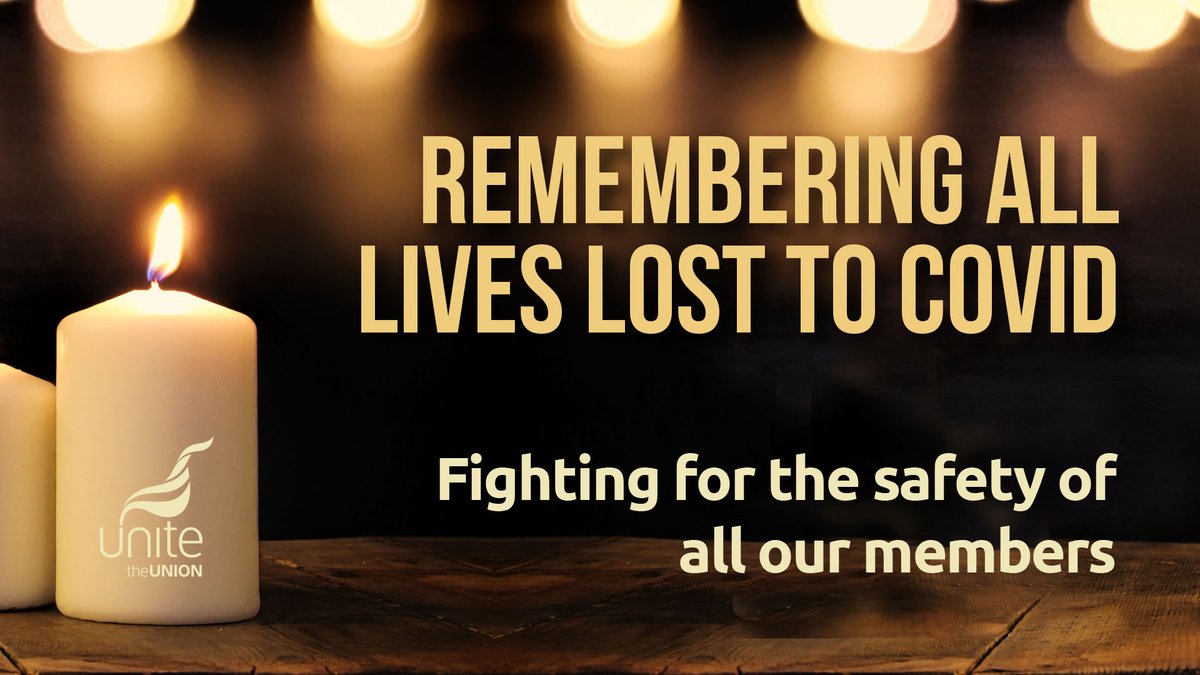 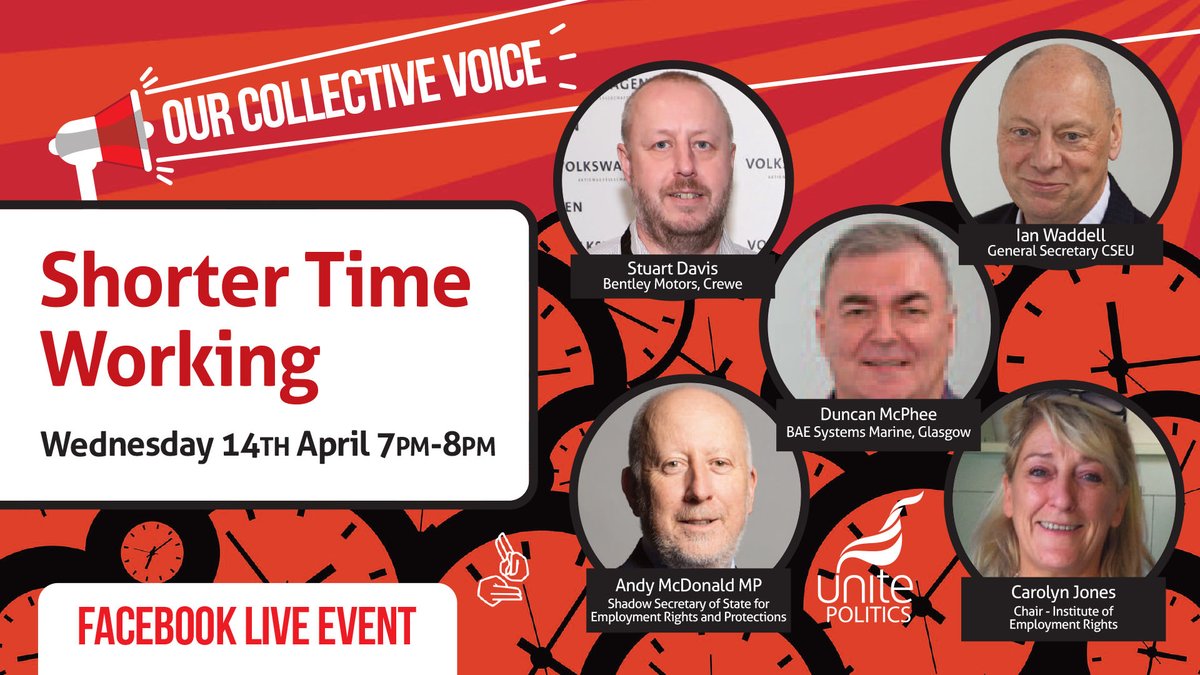 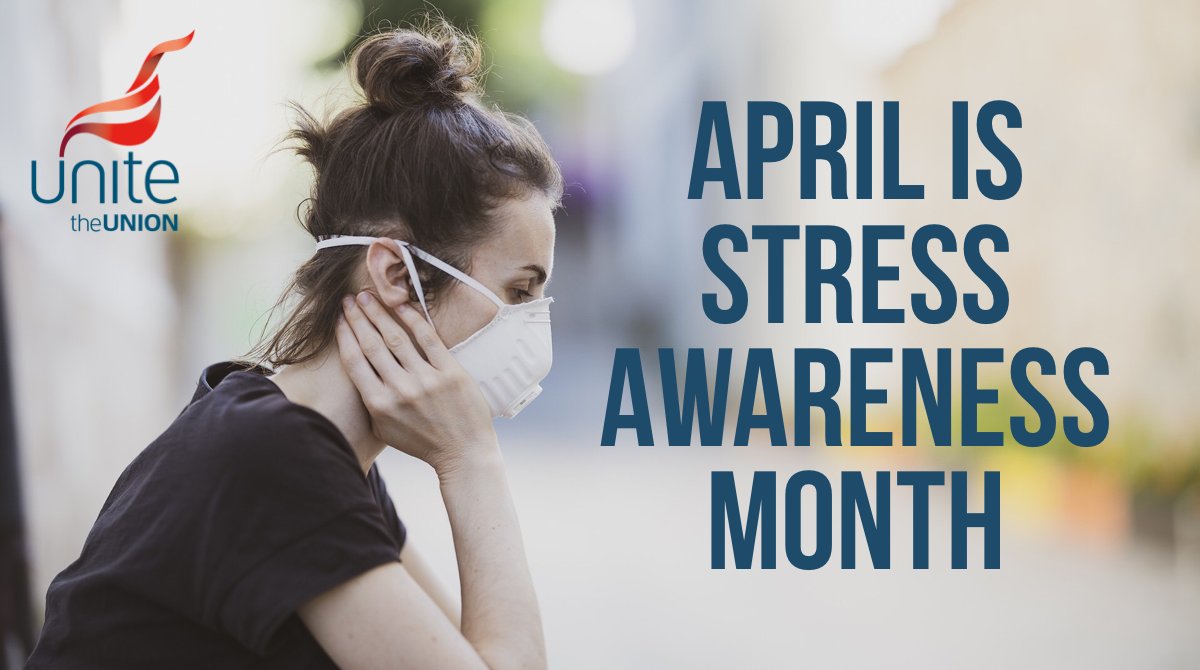